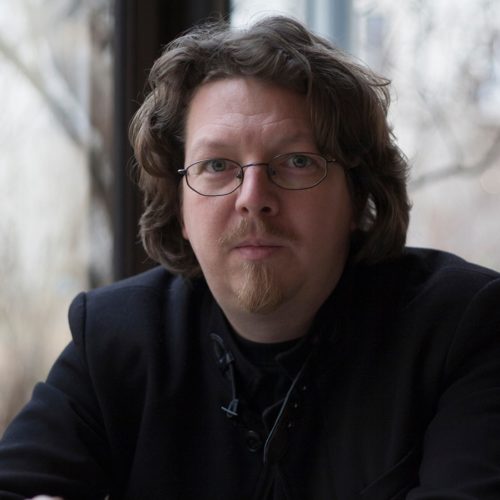 Vít Šisler is a lead game designer of the award-winning video game Attentat 1942, which explores World War II through the eyes of survivors. He is also an assistant professor of New Media Studies at Charles University, where he focuses on serious games, educational simulations and digital media in the Middle East. Vít Šisler has published extensively on issues related to media, communications and digital culture and has on numerous occasions spoken as a guest lecturer at leading US and European universities, including Stanford University, Georgetown University, and University of Pennsylvania.

All Sessions by Vít Šisler