Game Design as Gardening – Clash of Realities at A.MAZE

Games develop in a way that I can only describe as organic,
in that they tend to start as a core and then grow outward.
– David OReilly

A game as playful media and complex system can’t be drafted as a whole beforehand, but has to be grown into its (final?) form through iterations, morphing from version to version, finding its own shape step by step or just evolving forever.

On Thursday, 11th of April, Clash of Realities joint forces with the Devolution project for the “Game Design as Gardening”- Track at the A.MAZE festival. Dissecting and examining the development process of games is key for understanding and mastering not just game design and development, but the increasingly digital world we are in per se. As part of Devolution #5 the track offered an academic extension, exploring similar topcis as the exhibition from a different point of view. 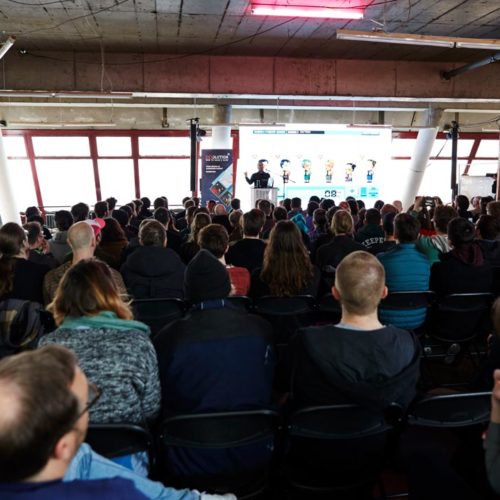 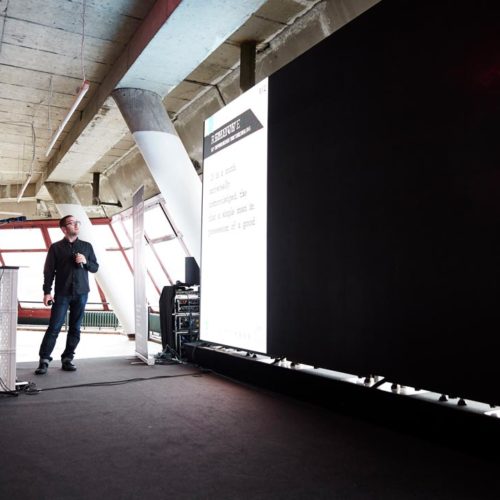 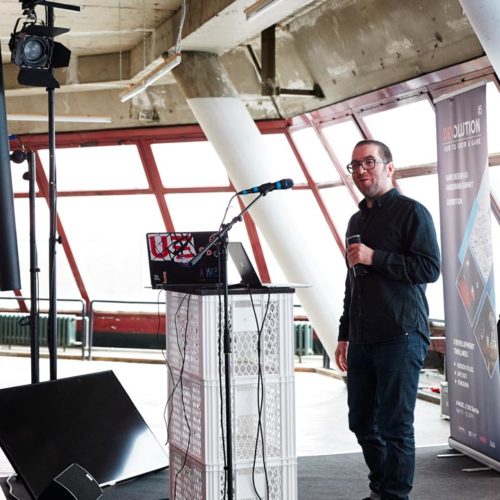 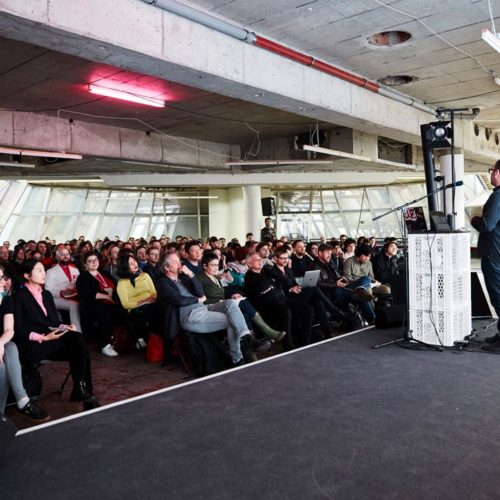 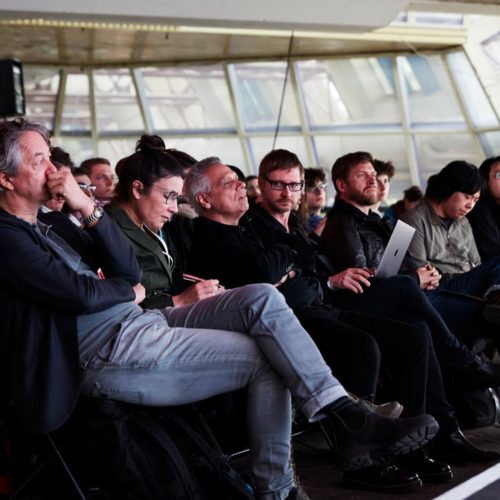 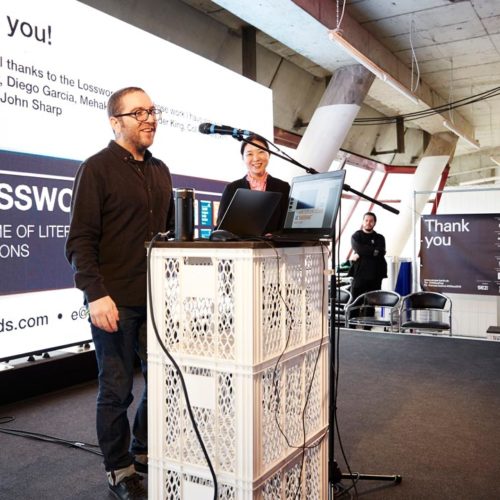 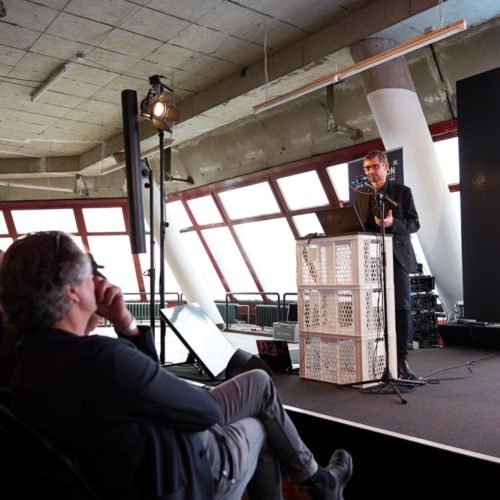 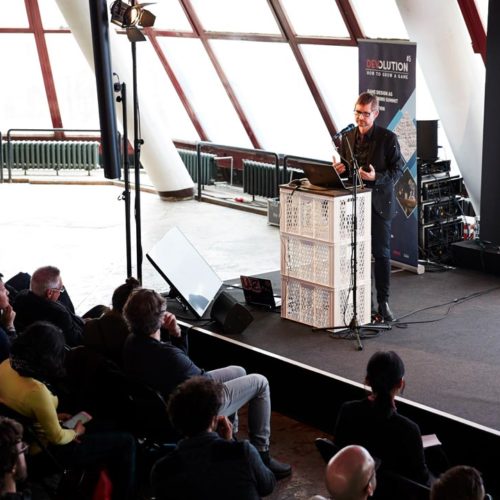 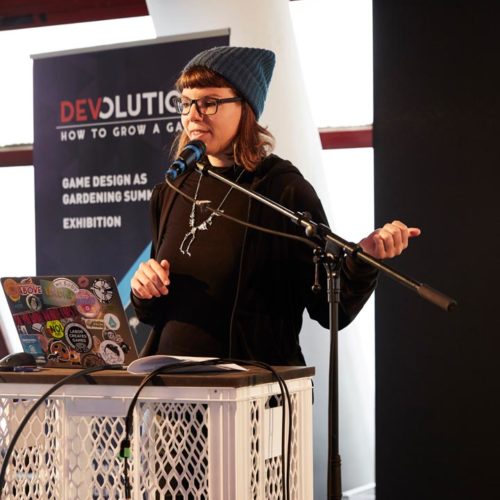 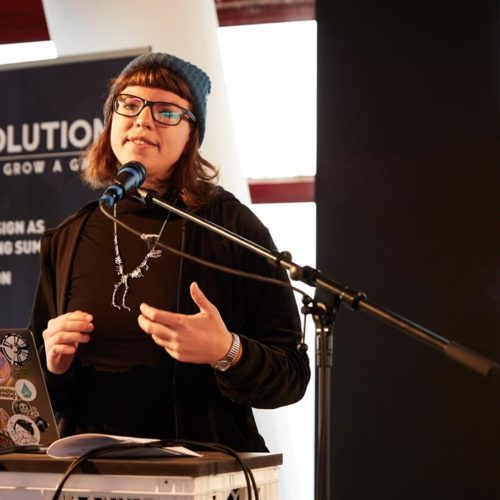 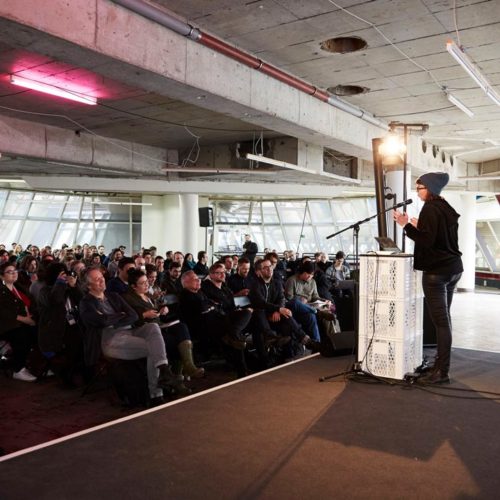 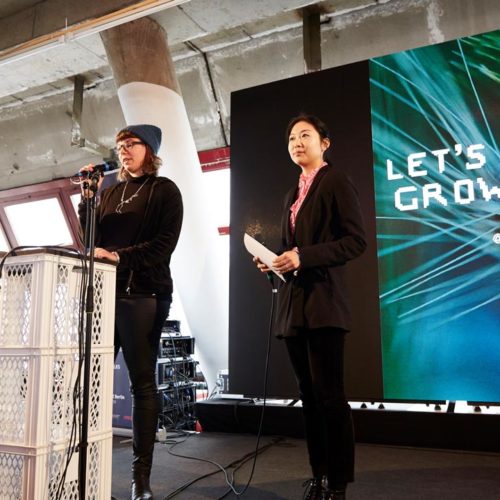 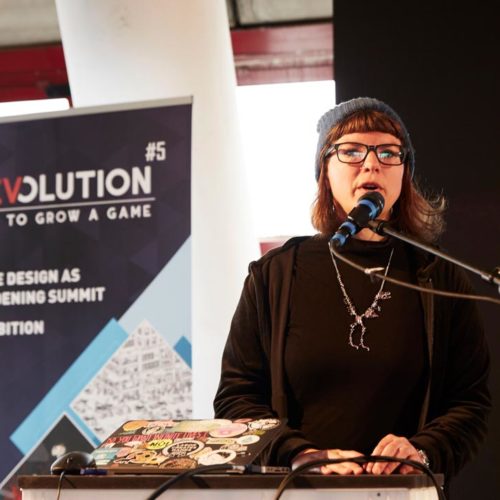 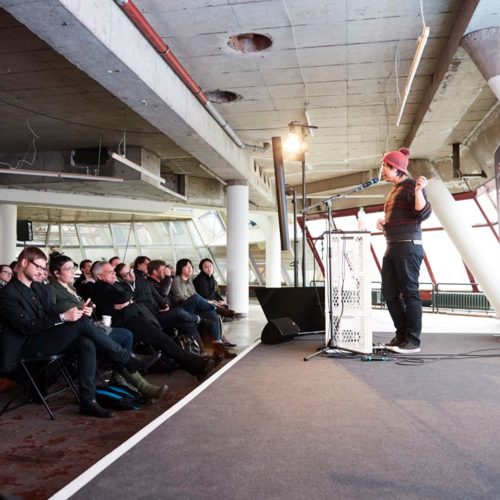 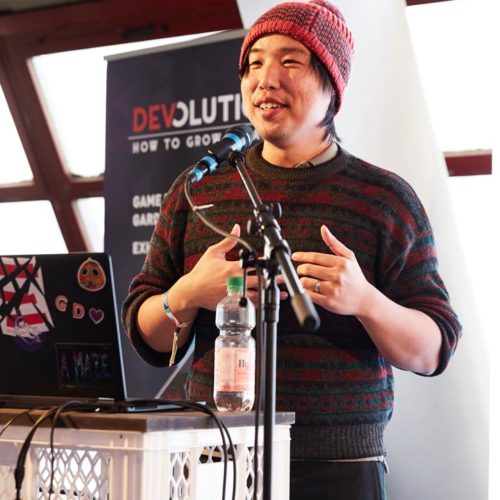 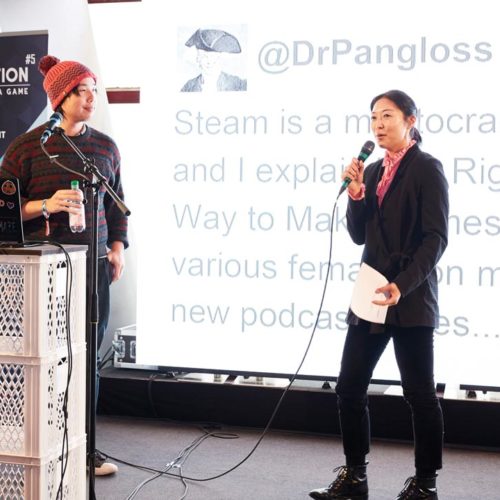 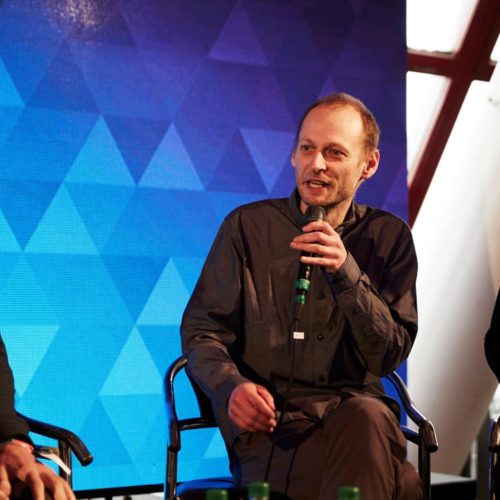 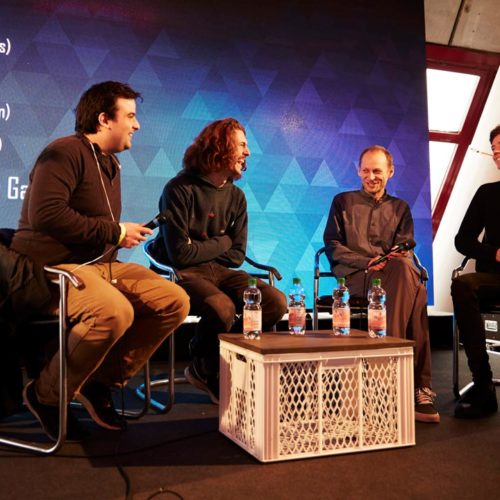 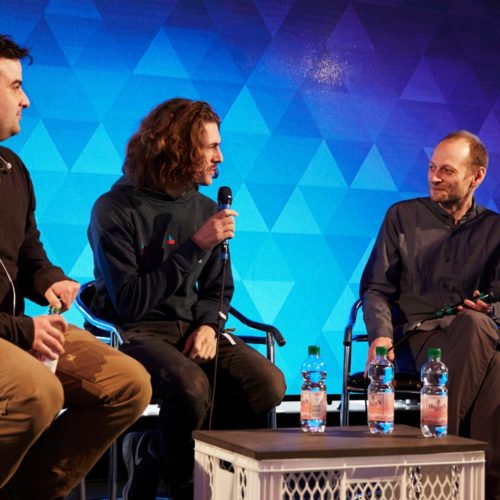 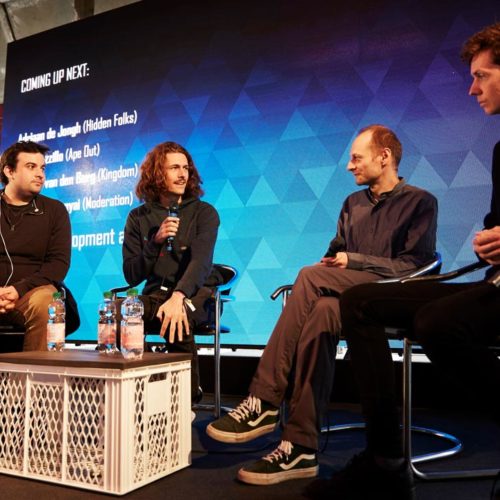 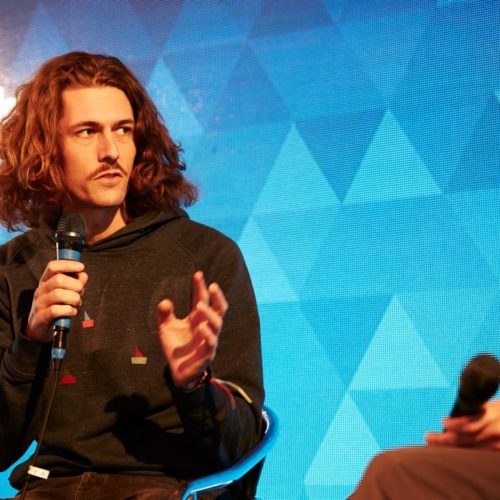 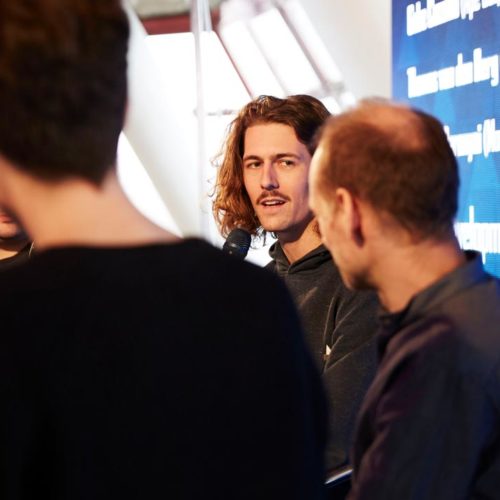 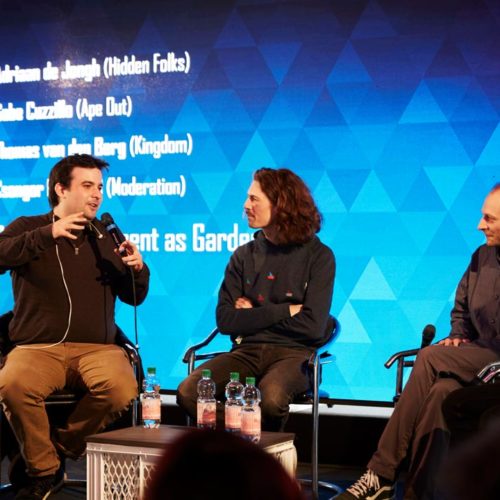