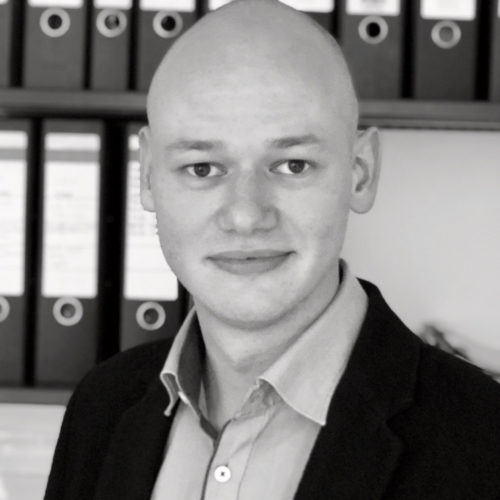 Stefan H. Simond (M.A.) is an academic employee and lecturer at the Institute of Media Studies at Philipps-University Marburg. His field of interest revolves around game studies, political and philosophical perspectives on video games specifically. He is currently working on his PhD project on the construction of mental illnesses and psychiatric institutions in video games. Before studying a B.A. degree in Media Studies and an M.A. degree in Media & Cultural Praxis in Marburg, Stefan underwent a job training as a nurse, which he completed and consecutively worked as a nurse in the emergency room of a university hospital. Further, Stefan is chief editor at pixeldiskurs.de and host of the weekly Pixeldiskurs-Podcast.

All Sessions by Stefan H. Simond