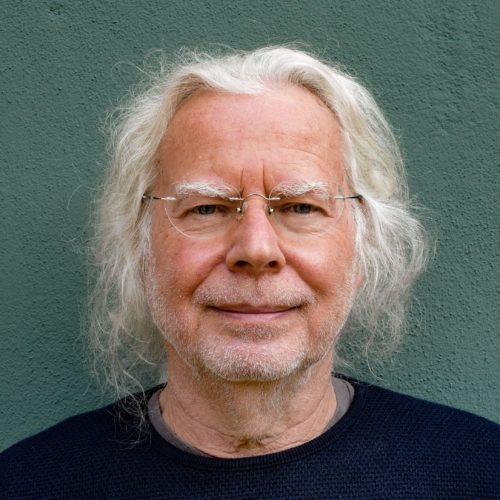 Dr. Stefan Aufenanger (*1950); Professor emeritus of Pedagogy and Media Education at the University of Mainz/Germany. Stefan Aufenanger was full professor and head of the working group ‘media education’ at the faculty of social sciences at the University of Mainz since 2004. From 2009 to 2014 he served as Dean of the Faculty of social sciences, media, and sports. Since 2014 he is a member of the Council of the Johannes Gutenberg-University. He holds a university degree in pedagogy, psychology and sociology and a Doctor title in Sociology from the University of Mainz. Previously, he was professor of Pedagogy and Media Education at the University of Hamburg for eleven years. Also, he has been the Academic Director of the ‘Foundation of Reading Promotion’ (Stiftung Lesen) in Germany from 2006 to 2010. Before becoming Professor, he had worked at several universities in Germany and Switzerland. His main research topics are digital media and the family, television and children, children and advertising, multimedia in education, moral education, and qualitative research methods.

All Sessions by Stefan Aufenanger