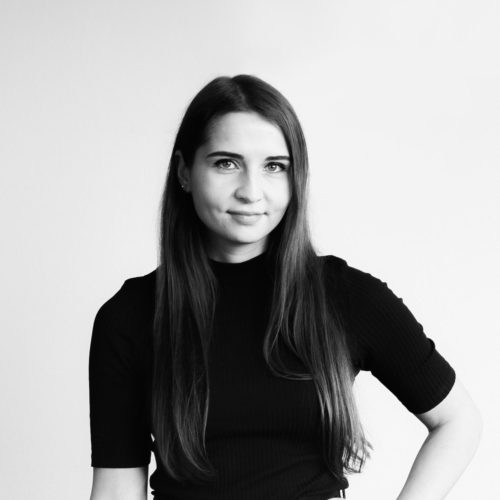 Leonie Wolf is a 3D Game Artist based in Cologne, Germany. She studied digital games at Cologne Game Lab of the TH Köln and received her Bachelor’s degree in 2018. In her thesis she investigates how digital games can be used as a form of therapy to treat depression. During her studies she has worked on a number of games that found attention at several game festivals and her work has been awarded with the Künstlerinnenpreis NRW in 2017. Among her projects is ‘Kyklos Code’, a 3D action puzzler which was released on Steam in 2017 and for which she worked as the lead artist.

Aside from her occupation as a 3D Game Artist, Leonie is engaging in public work, such as workshops and talks to teach especially women and younger generations about game development. As part of the #FemDevsMeetup, a collective that works on bringing together like-minded women in the German Game Industry, she helps organizing game related community events.

Leonie will continue her studies at Cologne Game Lab in the Master’s program, where she is planning to deepen her research about digital games as a therapy tool in the Mental Health sector.

All Sessions by Leonie Wolf