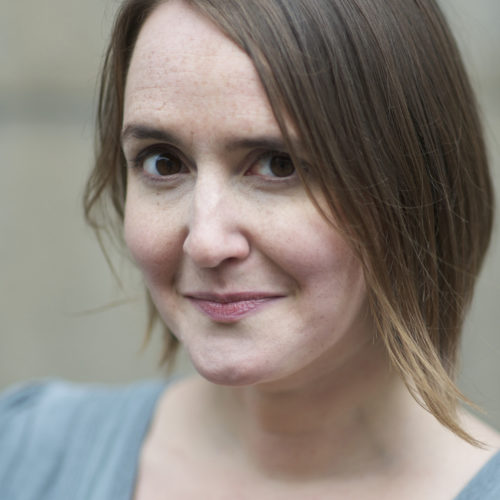 Johanna Koljonen (CEO, Participation Design Agency) is an experience designer and theorist who has been influential in the development of Nordic Larp. She was the lead editor of the 2019 book Larp Design: Creating Role-Play Experiences. She lectures internationally on participatory storytelling and the future of the audiovisual industries, advices the culture sector on participation and immersive experiences, and consults for commercial customers in the field. She is a co-founder of the production company Rundfunk Media, which specialised in content for the Swedish public service broadcasters, as well as of the Alibis for Interaction masterclass and the Nordic Larp Talks, currently in its tenth year, which she also hosts.

She is an occasional writer of drama, graphic novels, digital games, and fiction; serves on the board of the Swedish Film Institute; and is a member of the Swedish Comic Book Academy. In 2011, she received the Swedish Grand Journalism Award in the Innovator category. She has a BA in English literature from Oxford University.

All Sessions by Johanna Koljonen