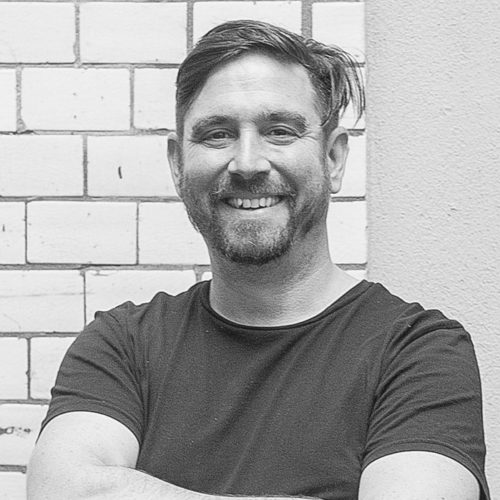 Jörg Friedrich is a game developer from Berlin, where he and his team develop “Through the Darkest of Times” a digital historical resistance game in which you play as the leader of a civilian resistance group in Third Reich Berlin.
Friedrich has been developing digital games for more than 15 years and has worked on titles like “Spec Ops: The Line”, “Drakensang”, “Albion Online” or “Dead Island 2”.

In 2017 he co-founded the indie game studio Paintbucket Games in Berlin to focus on developing historical and political games.

Friedrich also teaches Game- and Narrative design as a lecturer at universities all over Germany.

All Sessions by Jörg Friedrich