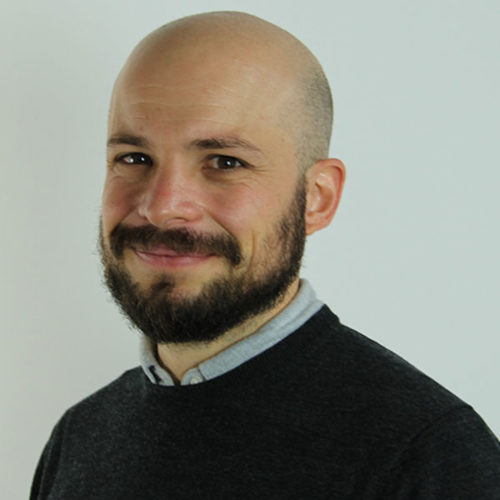 Institute for Frontier Areas of Psychology and Mental Health

Federico Alvarez Igarzábal is a postdoctoral researcher at the Institute for Frontier Areas of Psychology and Mental Health, working in the EU-funded VIRTUALTIMES project. The aim of this project is to create a virtual reality application to diagnose and treat psychopathologies such as depression through the manipulation of time perception. Federico’s research focuses primarily on the temporality of video games from a formalist and cognitive-scientific perspective. He concluded his PhD last year at the Institute of Media Culture and Theatre of the University of Cologne and the Cologne Game Lab of the TH Köln – University of Applied Sciences. His thesis Time and Space in Video Games. A Cognitive-Formalist Approach will be published in the fall of 2019 by transcript Verlag. Some of Federico’s further research interests include philosophy of art and the aesthetics of play.

All Sessions by Federico Alvarez Igarzábal