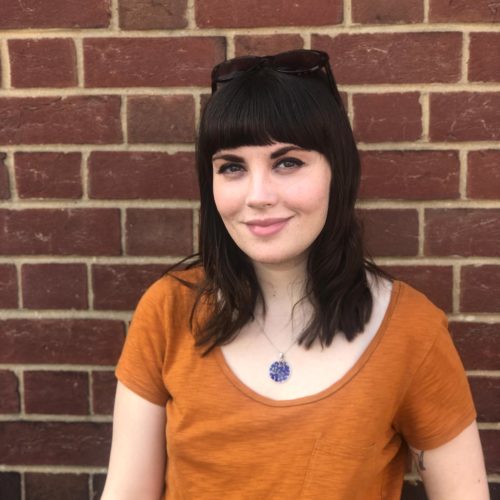 Dr. Esther Wright is an Early Career Fellow at the Institute of Advanced Study, University of Warwick. She is an historian who specialises in the representation of American history and culture in the video games developed and published by Rockstar Games – specifically the Red Dead franchise and L.A. Noire – and the way they are promoted and branded. Her academic research has been published in Rethinking History and Kinephanos: Journal of Media Studies and Popular Culture, and she has written games criticism for Bullet Points and History Extra

All Sessions by Esther Wright