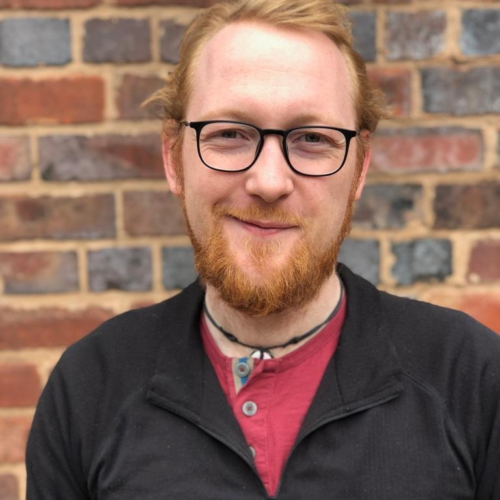 Dr Ed Vollans is a Teaching Fellow in Media & Communications at the University of Leicester. He gained his PhD from the University of East Anglia in 2015, and is a Fellow of the Royal Society of the Arts. His work focuses on promotion as a cultural and industrial entity and explores, various the history of the film trailer and how trailers have manifest across different entertainment industries. Output of his work has appeared in issues of Publications, Arts and the Market and Participations. In 2017 he co-edited the first dedicated special issue exploring Promotional Materials in Games in the journal Kinephanos.

All Sessions by Ed Vollans