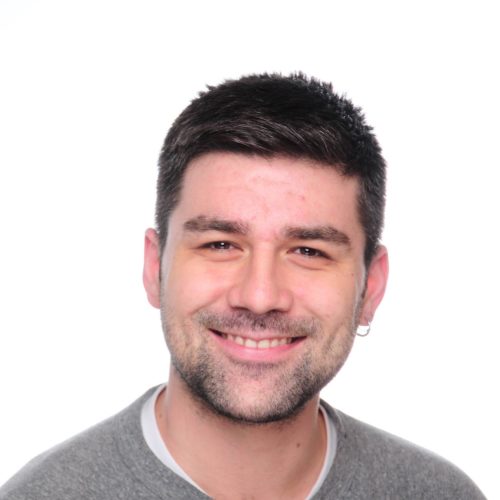 Can Mert Bozkurt is a game developer and a game designer. He is currently writing his master’s thesis on „Simulating Migration and Integration in Digital Games“ at the Cologne Game Lab and working as a Game Engineer at Sandbox Interactive in Berlin. His interests are simulation and management games and interactive narrative experiences.

All Sessions by Can Mert Bozkurt