An interactive touring exhibition by the Computerspielemuseum

Is there any truth to the cliché that Germans like games with managing tasks – preferably something like the Bundesliga or those cuddly settlers with that huge “bustling factor”? Why did the Stasi, the East-German secret service, have such a keen interest in the development of the Poly-Play, the only slot machine produced in the playful GDR? And why did serious lack of attention on the part of a German development company also contribute to the remarkable commercial success of its game Moorhuhn?

Ever since the first commercially successful computer games appeared in the early 1970s, Germany has been among the largest markets for digital interactive culture. Yet the country also has spawned many innovative and internationally acclaimed games. The exhibition “Games culture in Germany. Milestones” features historically significant domestic games as well as important social processes like the public debates about the protection of youth or the establishment of the Deutscher Computerspielepreis by the German parliament. The show both presents characteristics of the German games industry and embeds them in international developments, so visitors get an impression of the global evolution of games.

The setting-up of this exhibition was made possible by support from the Hauptstadtkulturfonds (Capital Cultural Fund). 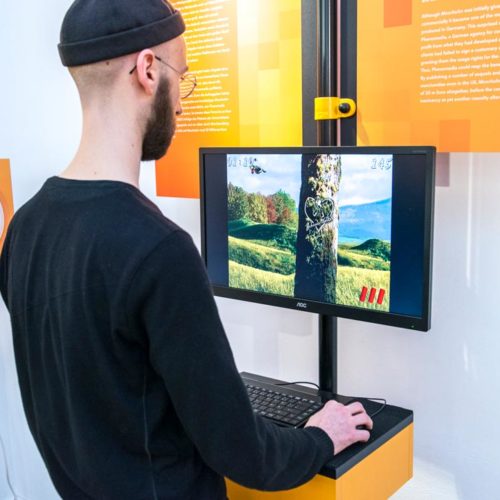 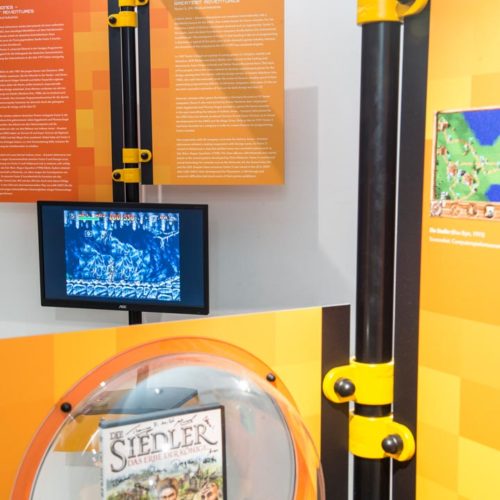 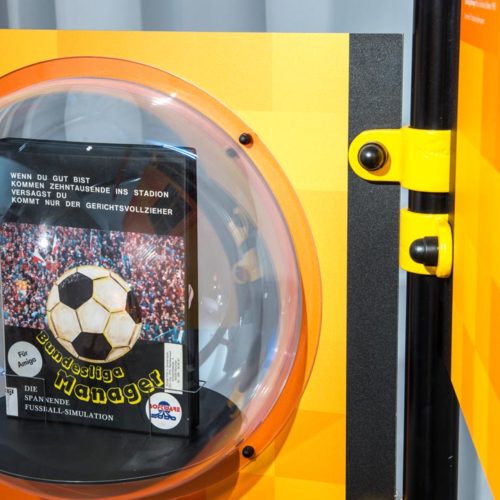 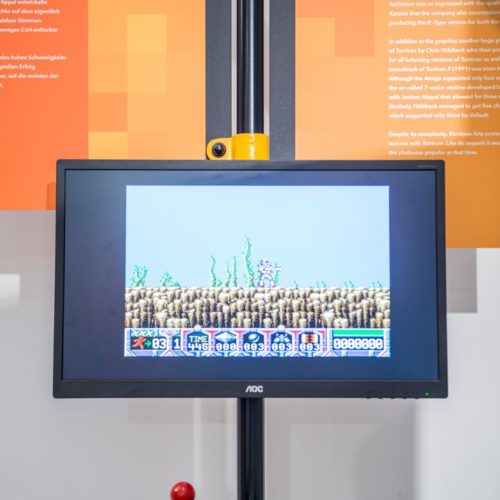 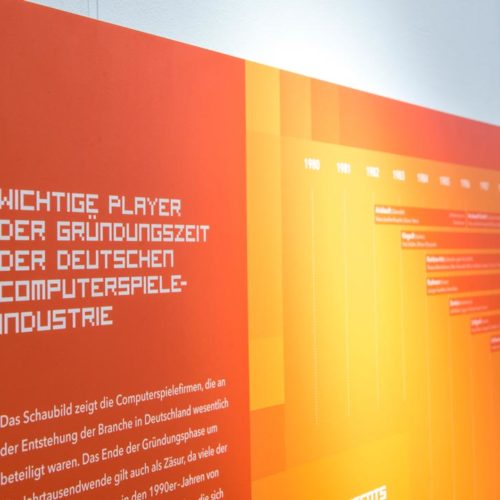 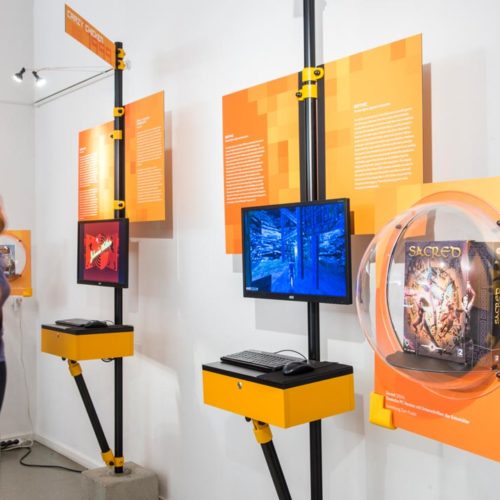