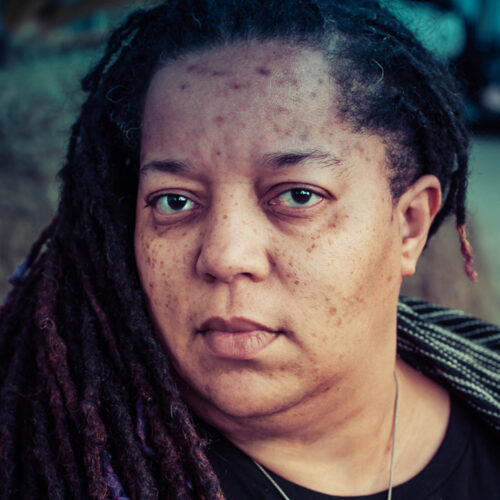 Founder and Director of I Need Diverse Games
cypheroftyr.com

Tanya is the Founder and Director of I Need Diverse Games, a not-for-profit organization based in Chicago. She’s part of Rivals of Waterdeep, an actual play D&D show on twitch.tv/rivalsofwaterdeep; the programming coordinator for OrcaCon & GaymerX; and often speaks on issues of diversity, feminism, race, intersectionality & other topics at conventions. She’s on the Board of Take This as well as a Stream Ambassador, and was part of the inaugural cohort of The Game Awards Future Class. Her work to make the industry more inclusive has been highlighted in Game Changer, Directed by Tina Charles, WNBA star & olympian as well as filmmaker. The short documentary premiered at Tribeca 2021, as part of the Queen Collective; an initiative started by Queen Latifah, supported by Proctor & Gamble in an effort to get more Black women into film making. Game Changer was also featured as part of BETHer’s 2021 Juneteenth Programming on 19 June 2021.

All Sessions by Tanya DePass