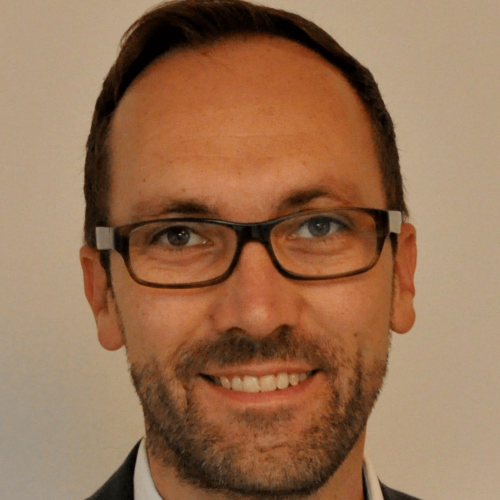 Domniki Lauf is responsible for the CloudGaming Service MagentaGaming and acting as a Program Lead & CPO at Deutsche Telekom Innovation.
He is an educated Computer Scientist and worked for eight years as Data Scientist, before studying Business Economics and receiving a master’s degree in Marketing Strategy.
He worked within several leading functionalities at Deutsche Telekom until he became a consultant to the management board regarding Innovation Projects and Startup Ideas. In his role he shaped and coached their pitches, stories and business models, until he pitched his own project. Since then, he is responsible for the CloudGaming conception in Deutsche Telekom and brought the service to the market as a Beta Test in 2019 and launched it commercially in 2020. Now he is responsible for further development on this CloudGaming Platform and member of the supervisory board at games.nrw and IndieGameFest and part of the jury at DCP2020, DCP2021, DEP2021 and IndieGameFest2021.

All Sessions by Dominik Lauf