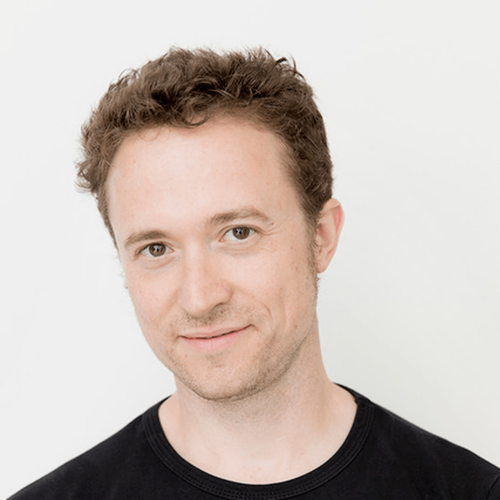 Dr. Christian Stein studied German literature and linguistics and computer science, earned his doctorate in literary studies, and has since been active in the border area between the humanities, games and the technical sciences. He is employed at the Cluster of Excellence Matters of Activity, where he leads the Object Space Agency project, among others. In the Cluster of Excellence Image Knowledge Design, which concluded in 2019, he held the position of focus leader of the 6-project focus Architectures of Knowledge and is co-founder of gamelab.berlin, which explores games as a cultural technique. In this context, he has focused on the development of game prototypes in the field of museums and medicine. This includes the development of innovative museum games (e.g. game+ultra and Mein Objekt at the Humboldt Forum ) and VR applications (e.g. Neurosurgery 360 and Kenya VR). In addition to his focus on games, he is working on artificial and natural languages (semantic web and modeling) as well as an interdisciplinary theory of interface, on which he is currently completing his habilitation project.

All Sessions by Christian Stein