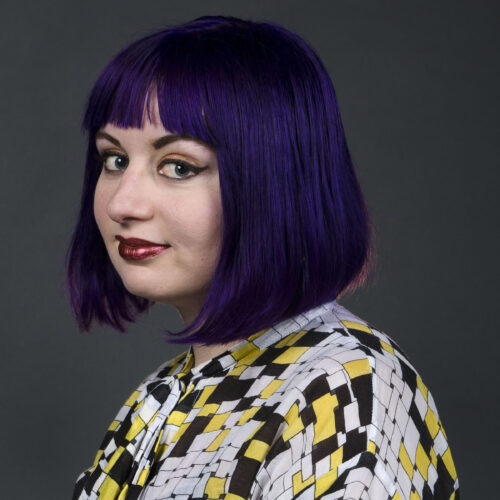 Angela Washko is an artist, writer and facilitator devoted to creating new forums for discussions about feminism in spaces frequently hostile toward it. Since 2012 Washko has facilitated The Council on Gender Sensitivity and Behavioral Awareness in World of Warcraft, an intervention inside the popular online video game. A recent recipient of the Creative Capital Award, Impact Award at Indiecade and the Franklin Furnace Performance Fund, Washko’s practice has been highlighted in The New Yorker, Frieze Magazine, Time Magazine, The Guardian, ArtForum, The Los Angeles Times, Art in America, The New York Times and more. Her projects have been presented internationally at venues including Museum of the Moving Image, Kiasma Museum of Contemporary Art, Los Angeles Museum of Contemporary Art, the Milan Design Triennale, and the Shenzhen Independent Animation Biennial. Angela Washko is an Associate Professor of Art at Carnegie Mellon University.

All Sessions by Angela Washko