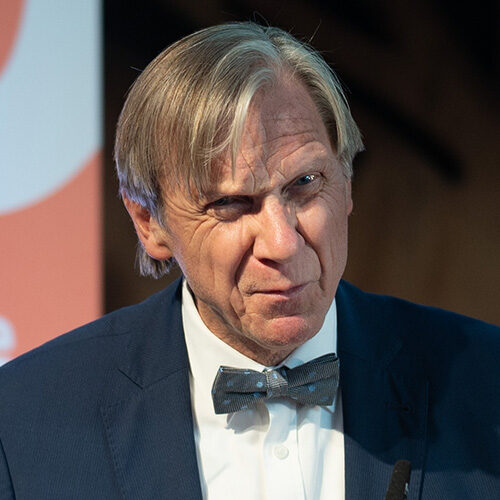 Winfried Kaminski was a professor for education in language and literature between 1990 and 2015, and then for cultural studies, at TH Köln University of Applied Sciences. From 2004 until 2014, he was the director of the Institute for Media Research and Media Education (IMM). He was one of the founders of Clash of Realities conference and organized it between 2006 and 2014 (at that time still biannually).

All Sessions by Winfred Kaminski