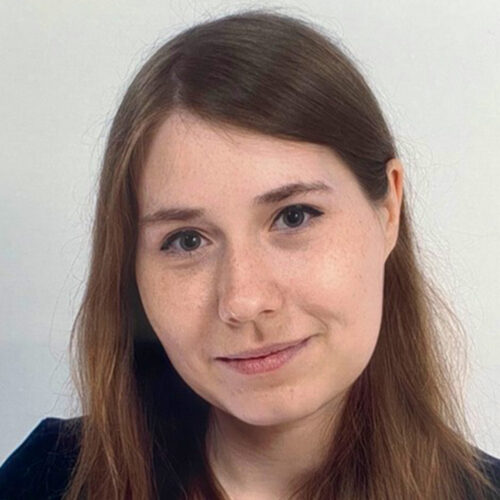 Wendy Zelling is a doctoral researcher at the Institute of Children’s and Young Adult Literature Research at Goethe University Frankfurt am Main and Cologne Game Lab. After passing her state examination in English and German studies, she has decided to follow her passion for academic research and teaching.

As many other fellow Game Studies researchers, Wendy has started off as a literature scholar and gradually became intrigued in (comparative) media studies and transmedial narratology, very much fuelled by her unwavering love for the pop cultural. She has taken her first steps in the area of media studies during her time as a student and graduated researching the topic of „The Aesthetics of Terror: Violence, Depression and Death In The Songs of Florence + The Machine“ combining literary studies and musicology. This led her to pursue other fields of media from the perspective of a literature scholar — shortly after, she has started to work on her dissertation about the media-specific portrayal of the coming-of-age genre in video games. She has given several seminars on game studies and youth media at Goethe University Frankfurt am Main and PH Ludwigsburg.

All Sessions by Wendy Zelling