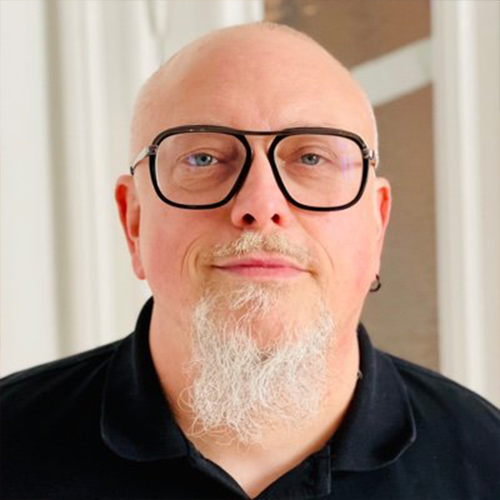 Prof. Dr. Steffen P. Walz is an award-winning interaction and game designer, scientist and author, consultant and entrepreneur. He is Principal, Innovation & Cooperation at CARIAD, a Volkswagen Group company, where he works on the role of gaming, health and wellbeing in the context of mobility, and has earned a PhD in Computer Aided Architectural Design from the ETH Zurich. He also holds the position of Adjunct Professor of Design Innovation at Swinburne University of Technology in Melbourne, Australia, and is a Visiting Professional at Carnegie Mellon University’s Entertainment Technology Center.

Steffen is co-editor of The Gameful World (The MIT Press) and had founded and directed RMIT University’s Games & Experimental Entertainment Laboratory (GEElab) for several years. Last but not least, he is the curator of bizplay, an annual congress in Karlsruhe, Germany, where the role of creativity, play and games in business, design and society has been addressed for a decade.

All Sessions by Steffen P. Walz