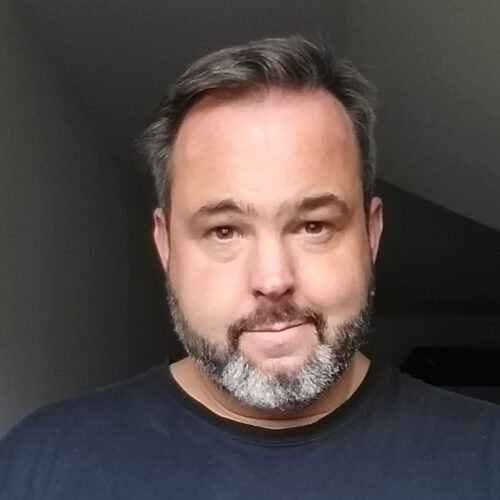 Dr. Stefan Werning is an associate professor for new media and game studies at Utrecht University, where he founded the Utrecht Game Lab and organizes the annual Game Research summer school. He previously worked as an assistant professor for digital media in Bonn and Bayreuth, where he obtained his venia legend in 2014. While completing his PhD dissertation, Stefan has worked in the digital games industry, most notably at Codemasters (2006) and Nintendo of Europe (2007-2009). Stefan has been a visiting scholar and fellow at the Center for Comparative Media Studies at MIT and his latest book, Making Games (2021), was published in the Playful Thinking series at MIT Press. He is currently co-editing an anthology on Ecogames, which will be published in 2023 by Amsterdam University Press.

All Sessions by Stefan Werning