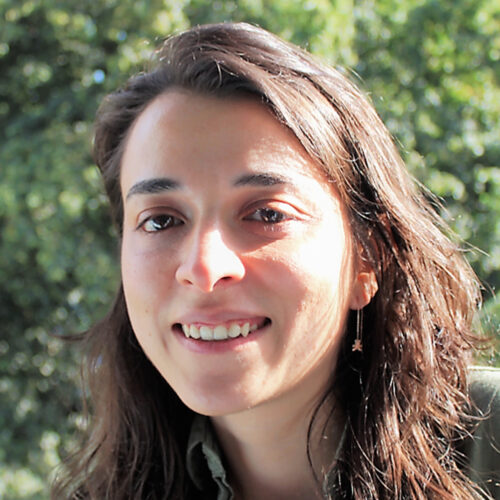 Kübra Aksay is a lecturer, researcher, and a Ph.D. candidate in American Studies at the University of Freiburg. She completed a bachelor’s degree in linguistics, and a master’s degree in British and North American Cultural Studies, during which she started working on video games. Her current research and dissertation project focuses on games as performance. She is one of the organizers for an international student conference on video games and cultural studies, Culture at Play, which took place online last year and is planned to continue as an annual event in the English Department at the University of Freiburg. She also started Reading Games, a research group for case studies of games from cultural/literary studies approaches, and has been curating games for the group and organizing its meetings since 2019. Her research interests, other than game studies, are: digital media, narratology, virtual spaces, heritage studies and Star Trek.

All Sessions by Kübra Aksay