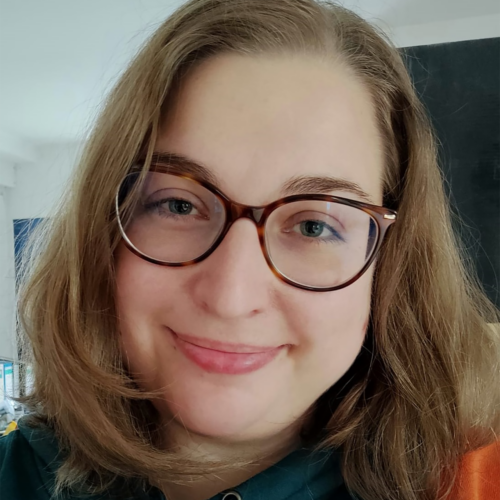 Julia Böhm is studying the M.A. General and Comparative Media Studies at the University of Regensburg. In her master’s thesis, she wants to look at the different representations of women as mothers and pregnant women in games. Her game library contains numerous story-heavy games like Walking-Simulators, Adventures and FMVs. Julia’s other interests besides games are (dystopian/utopian) science fiction, the space western genre and the Eurovision Song Contest.

All Sessions by Julia Böhm