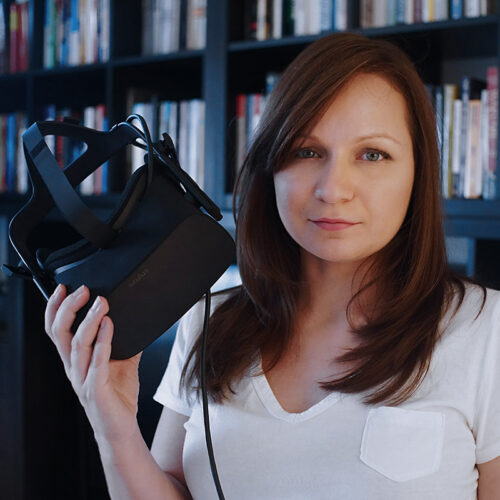 Dr. Joanne Popińska is a Polish-Canadian award-winning XR filmmaker, documentarian, and sociologist, with a Ph.D. in Film Directing (specialization: VR) from the Polish National Film School.

Her debut film, THE CHOICE, premiered to acclaim at International Documentary Film Festival Amsterdam (IDFA) and SXSW, where it won the Audience Award. She dedicates her creative vision to developing meaningful conversations around complex topics such as human rights, animal rights, and the environment. By using the latest technology and various narrative techniques, she is continually exploring how to get audiences’ attention and how to evoke empathy and interest from different perspectives.

All Sessions by Joanne Popińska