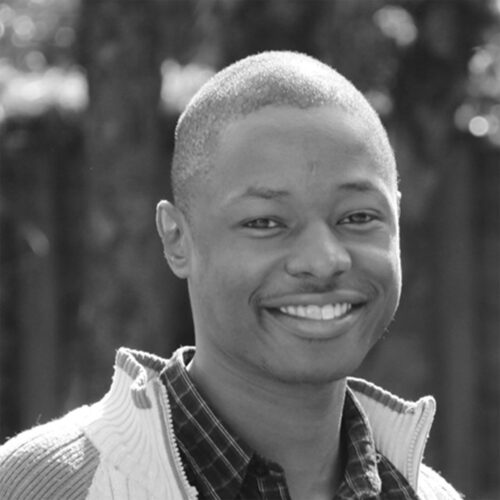 Eugene “Ramirez” Mapondera is the creative director at Kay Media Africa and Co-founder of Comexposed, a creative hub for digital artists in Zimbabwe. He is an accomplished animator and illustrator, having worked in film, advertising, and publishing for over 14 years. He has been the go-to storyboard artist for over 20 indie films & music videos from Australia, the USA, Canada and the UK including The Secret Princess (the UK, 2016) and Boston (the USA, 2014). Eugene is an active content creator and commentator on African pop culture and technology. Eugene was a jury member at the 2022 Durban International Film Festival.

All Sessions by Eugene Ramirez Mapondera