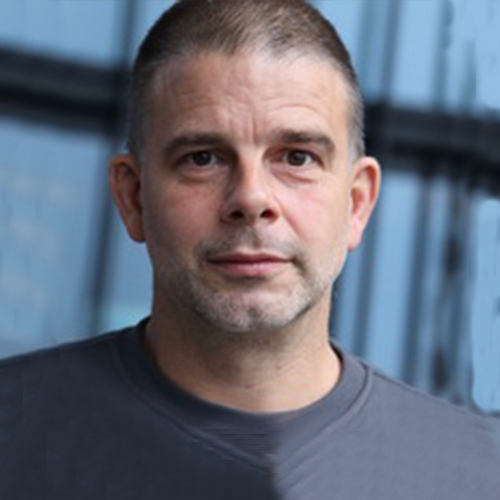 Dirk Hoyer is a researcher who is working in the intersection of film, media, contemporary art and utopian studies. Currently, he is an Associate Professor of Audiovisual Arts at the Baltic Film, Media and Arts School in Tallinn. He has a master’s degree from the Sorbonne (Paris) and a doctoral degree from Aalto University School of Arts, Design and Architecture (Helsinki). Hoyer has written and directed two feature films, two documentaries and supervised more than 50 film projects. He has published many articles in internationally renowned academic journals. In 2023 his second book “Retopia- Spaces of Possibility” will be published by Routledge. Dirk Hoyer’s work is focused on storytelling, political imaginaries, film history and artistic research.

All Sessions by Dirk Hoyer