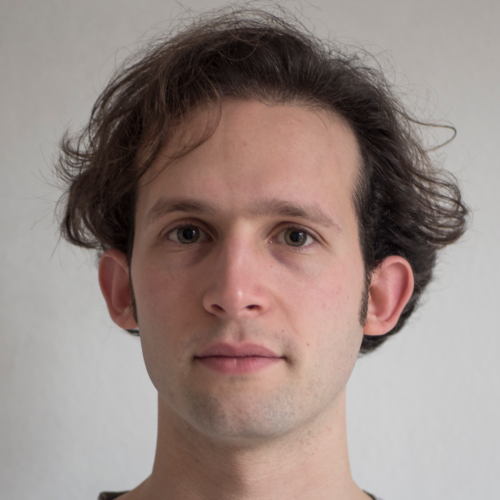 Vadim Nickel is an indie developer, musician, and sound designer, currently finishing his master’s degree in Digital Games at the Cologne Game Lab.
He started making games as a hobby at a young age and became interested in music production because he wanted to provide his own musical accompaniment for his projects. Since then, he has been looking for creative and immersive ways to integrate the two areas.
He originally attained a degree in Business Informatics. Being interested in new media arts and theory, he went on to study Digital Games, valuing an interdisciplinary approach to game development and research.
He is currently working on first-person puzzle game Zolar, a love letter to ambient music and 1990s adventure games.

All Sessions by Vadim Nickel