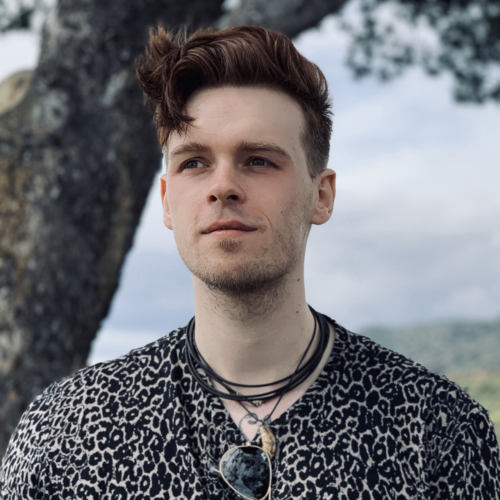 Sebastian Starke is an AI Scientist at Electronic Arts (EA) and PhD student at the University of Edinburgh (UoE), School of Informatics, under the supervision of Prof. Taku Komura. His current research focuses on deep learning for character animation and control for creating believable characters in video games. Previously, he was working as a research associate at the University of Hamburg, researching on robotics and evolutionary optimization, and later at Adobe Research on character animation and interaction. Sebastian has been speaker at international venues such as NVIDIA GTC, has so far published articles at different leading conferences and journals, including SIGGRAPH, IROS, ICRA, CEC and TEVC, with his work being featured in several media and press releases, including NVIDIA Developer, Adobe MAX, AAAS-ACM, GE Reports and Two-Minute-Papers.

All Sessions by Sebastian Starke