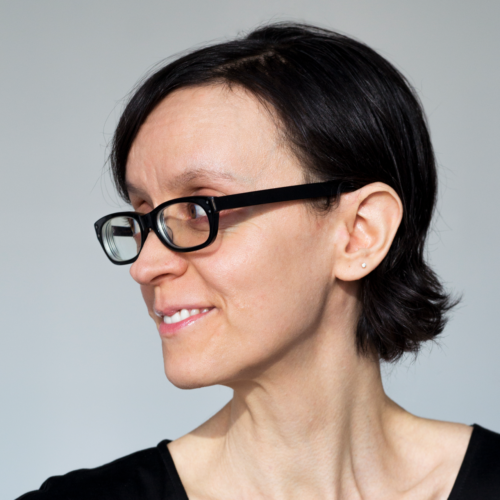 Nathalie Pozzi is an Italian-licensed architect and the principal of Nakworks, an interdisciplinary design studio based in New York that explores the critical intersection of space, material and culture.

Nakworks often collaborates with architects, artists, choreographers and others who work with space. As an artists’ consultant, Nakworks has supervised the installation of large-scale artworks in Brazil, Japan (Yokohama Triennale of Art), Italy (Florence Biennale) and the UK (Royal Academy of London).
She has taught classes and workshops at Berlin University of the Arts, Parsons School of Design in New York City, University of Southern California in Los Angeles and Zurich University of the Arts.

Over the last several years, Nathalie Pozzi and Eric Zimmerman have designed a series of large-scale game installations that are part architectural sculpture and part interactive performance. Their collaborations have appeared at events and exhibitions at the Museum of Modern Art, the Smithsonian Museum of American Art, as well as in Paris, Dublin, Moscow, and Los Angeles.

All Sessions by Nathalie Pozzi