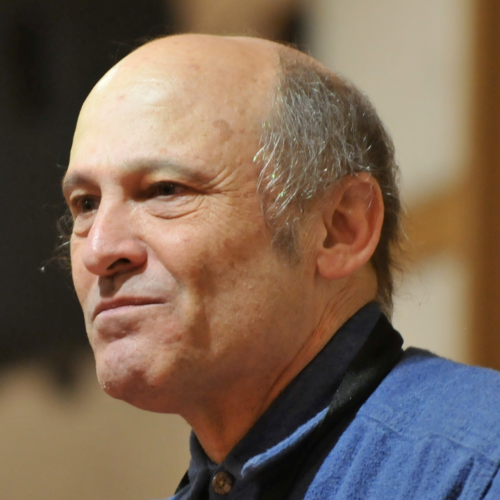 Chris Crawford earned a Master of Science degree in Physics from the University of Missouri in 1975. He has published fifteen computer games and five books. He created the first periodical on game design, the Journal of Computer Game Design, in 1987. He founded and served as Chairman of the Computer Game Developers’ Conference, now known as the Game Developers’ Conference. Crawford has given hundreds of lectures at conferences and universities around the world, and published dozens of magazine articles and academic papers. He served as computer system designer and observer for the 1999 and 2002 NASA Leonid MAC airborne missions. His current work concerns interactive storytelling technology.

All Sessions by Chris Crawford