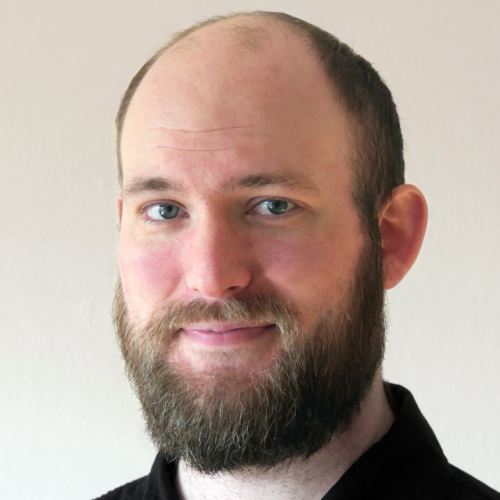 In his master thesis “Immersion und interdisziplinäre Betrachtungsweisen von Computerspielen“, he focused on the implications and consequences of interdisciplinary work within Game Studies. As a doctorate at the University of Bielefeld, he continues to focus on these implications and consequences and tries to build bridges between perspectives and angles on Digital Games as a cultural object and as a phenomenon through the study of Game Music and Game Sound. In his dissertation “Press Play – Das Grenzgängermedium Computerspiel und seine Klangwelten“, he designs Game Music and Game Sound as a projected area and metaphorical vanishing point that highlights complementary ideas in Game Studies and tries to string them together.

All Sessions by Björn Redecker