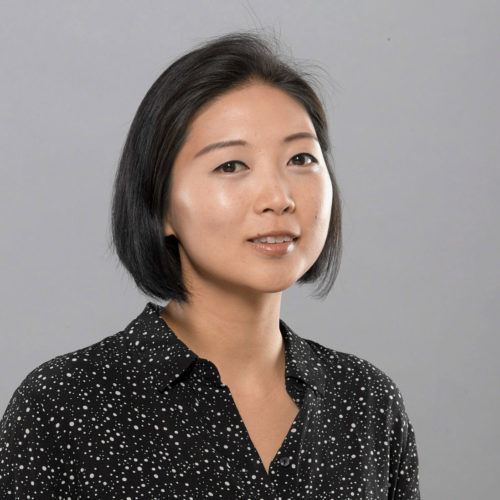 Su-Jin Song is a teaching and research assistant at the Cologne Game Lab of the TH Köln and also a film producer and director based in Germany. Su-Jin Song studied creative producing at the ifs international filmschool cologne. She worked as creative producer for film production companies and realized many international productions. She also directed two documentary films – “Doppelter Herzschlag” and “Unsere Eomeoni”. In 2015 she started her MA studies in Game Development and Research at the Cologne Game Lab, where she got a scholarship in the incubator program Cologne Game Farm with her team fantasticfoe. Su-Jin Songs current film and game projects show a close connection between practice and theory, between storytelling, design and research.

All Sessions by Su-Jin Song