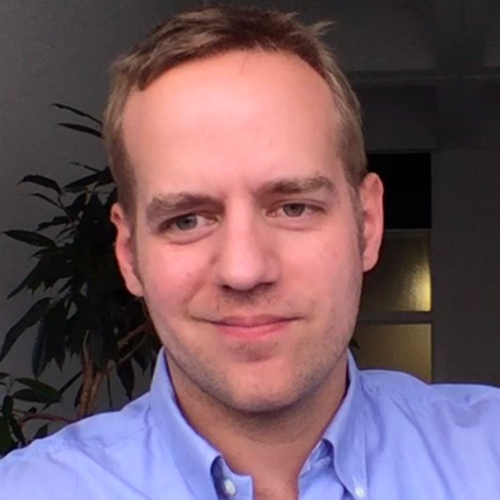 In January 2017, I accepted my current position as a W2 professor (associate professorship) at the University of Würzburg’s Institute for Computer Science. I am heading the Games Engineering research group and we are part of the Chair for Human-Computer Interaction. Together, we are mainly responsible for the Games Engineering program of studies.

My research interests are:

All Sessions by Sebastian von Mammen