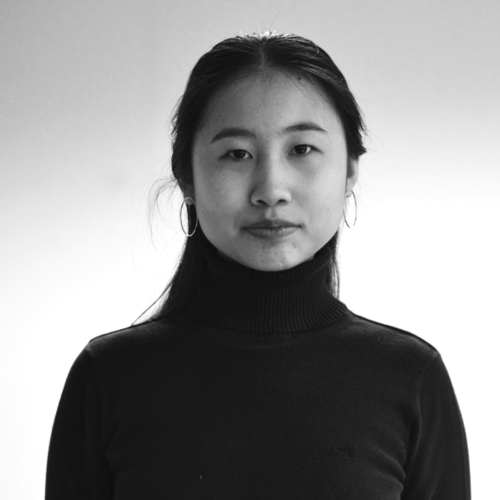 Rita Zhang (she/her) is an Honours graduate from the University of Melbourne with majors in Anthropology and Ancient World Studies. Her Honours thesis explored hegemony and rhetoric in Assassin’s Creed: Odyssey and the discourse produced by players and the media. It combined elements and methodologies from critical theory, media studies, game studies, classical reception studies, and anthropology. She is particularly interested in virtual embodiment and how a phenomenological experience of a virtual world can produce a personhood. Rita presented at the 2020 Computer Applications and Quantitative Methods in Archaeology and regularly delivers lectures for the subject Video Games: Remaking Reality at the University of Melbourne.

All Sessions by Rita Zhang