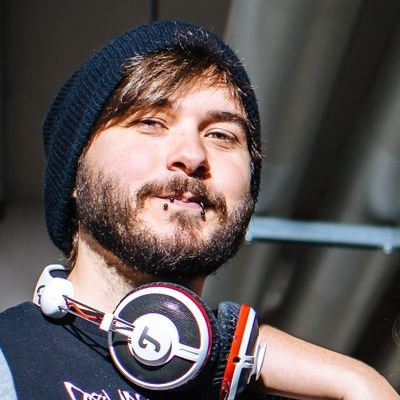 Pierre Schlömp has studied Digital Games with a focus on Game Design and Arts and is one of the Co-Founders of TriTrie Games, a small indie developer from Cologne. During his studies, he focused on the importance and potential impact of identification with fictional characters. For his Master Thesis he plans to adapt the theoretical results from his Bachelor Thesis in a digital prototype.

As a Game Designer and Writer, he contributed to multiple applications that have been displayed or awarded during fairs such as the Gamescom, Devcom, Digility, or the German Dev Days and exhibitions at the Max Ernst Museum in Brühl. One of these projects was “Antura and the Letters”, an award-winning learning game for Syrian refugees. He supported this project as a marketing coordinator, designer, content producer, and 2D artist.

On the 25th of August 2020, TriTrie Games released their first independent Full Motion Mystery Adventure “Jessika” about political radicalization on Steam. For this project he was responsible for writing, video direction, game design, marketing, and project management.

Currently, he is working together with Odile Limpach at the Cologne Game Lab and supported her book “The Publishing Challenge for Independent Video Game Developers – A Practical Guide” by conducting interviews and providing a text about useful tools for publishing games.

All Sessions by Pierre Schlömp