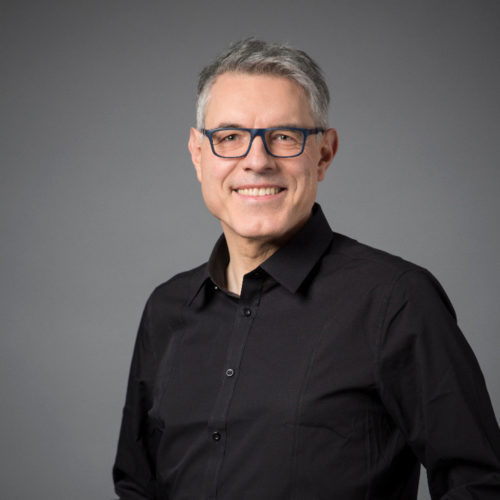 Martin Lorber (born 1967 in Stuttgart/Germany) has studied Musicology, Philosophy and Ethnology at the University of Cologne. He started his career in 1990 as music critic at the newspaper Koelner Stadt-Anzeiger. After a journalistic traineeship at the German public radio he worked as editor and radio presenter at the South German Broadcasting (SDR) followed by leading PR positions at the Cologne Philharmonic Hall and the trade cooperative Garant Schuh + Mode AG. Since 2004 he is working for Electronic Arts. As PR Director he is responsible for corporate communications in Germany, Public Affairs and youth protection.

Martin Lorber is dealing mainly with cultural, social and political aspects of digital games as well as youth protection. In 2006 he was one of the inventors of Clash of Realities.

He is member of the advisory board of the Cologne Game Lab (TH Koeln) and jury member of the German Games Developer Award. Since 2014 he is member of the board of JusProg e. V. which provides an officially approved youth protection software. He has a university teaching position at the University of Cologne.