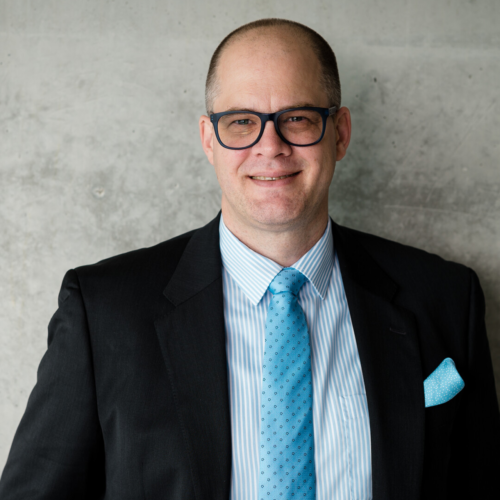 Dr. Rer. pol. Jörg Müller-Lietzkow was Professor of Media Economics and Media Management at the Institute for Media Studies at the University of Paderborn from 2008-2019.

Earlier, he worked at the University of Wuppertal (Telecommunications Research Institute), then at the Otto-Friedrich-University of Bamberg at the chair of Business Administration (1997-1998), with emphasis on Human Resources and Organisation (1999-2002). After completing his dissertation on “Virtualization Strategies in Classical Industries”, he went to Jena for the post-doc phase at the Chair of Communication Science with a focus on the economics and organization of the media. In 2007, he was offered the new Professorship for Media Organization and Media Systems, which was changed to a new Chair for Media Economics and Media Management in 2013.

His research focuses on digital media economics and eBusiness, media governments and clusters, open source and open innovation, mobile media, network and digital policy, digital start-ups, digital humanities, new institutional economics, and the computer and video game industry. In the field of games education, he has built up and established an international partnership with the world-leading R.I.T. (Rochester Institute of Technology) in addition to the GamesLab Paderborn. From 2016 on, he was involved in the model project “Digital City Paderborn” and in charge of the University of Paderborn since 2018.

Since 1.7.2019, he holds the position of President of the HafenCity University Hamburg. In addition, he was appointed to a new professorship for economics and digitization. In the first year, he has recruited one of the six model region projects 5G as a scientist, which deals with indoor navigation.

In addition to his academic activities, he helped to build and manage a company from 1999-2003 and supervised many start-up projects in the context of the EXIST funding. In addition, he regularly advises the economy and state and federal politics and was multiple times consulted as an expert in hearings of the German Bundestag and various state parliaments. Since January 2014, he has been co-speaker/chairman of Cnetz e.V., a nationwide association for digital and network policies. After participating in the federal coalition negotiations in January 2018, he was appointed to the Enquete-Commission on Artificial Intelligence of the German Bundestag in September 2018.

All Sessions by Jörg Müller-Lietzkow