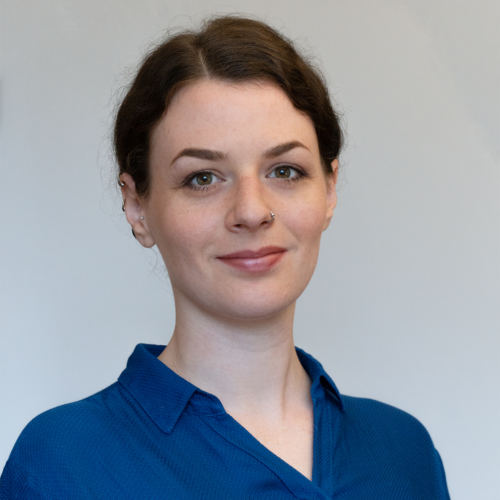 Katja Aller is a PhD candidate in Media Studies at Cologne University. She has recently started to work on her dissertation about “The Narrative Capacities of Spaces and Objects in Walking Simulator Games” and is primarily interested in the connections and relationships between narrative(s) and the material world. Her research interests include (transmedial) Narratology, Theory of Space, New Materialism and Object Studies. She holds a B.A. in Comparative Literature as well as a joint master’s degree (M.A./MLitt) in German and Comparative Literature from the University of Bonn (Germany) and the University of St Andrews (Scotland).

As a former literature scholar, she has a soft spot for narrative-heavy games and so-called walking simulators – a genre she has been exploring for several years now. A bachelor thesis on “The Epic in New Media – The Motif of the Hero’s Journey in Homer’s Odyssee and thatgamecompany’s Journey” (2017) reinforced her interest in the narratological analysis of digital games. In 2016, she gave a seminar on “The Island as Psycho-Geographical Space in Dear Esther” at Bonn University. Her master thesis “A Comparative Approach to Magical Realist Object Narratives in Gabriel García
Márquez’s One Hundred Years of Solitude and Giant Sparrow’s What Remains of Edith Finch“ (2019) laid the groundwork for her current PhD project.

All Sessions by Katja Aller