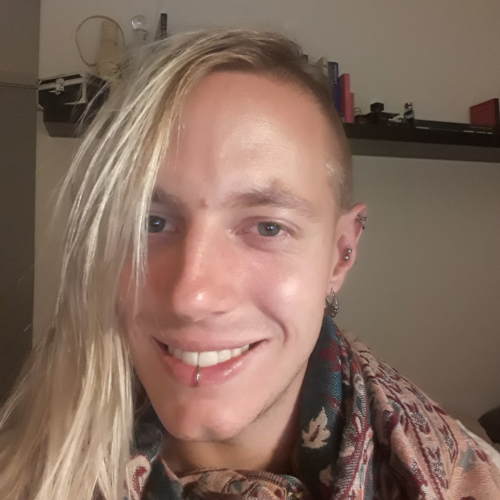 ITU – IT university of Copenhagen

Jonathan Jung Johansen is a pen-and-paper roleplaying game designer and game scholar. He studied a B.A in Arts & Technology at Aalborg University, where his B.A thesis and following publications revolved around the meeting point between playful, aesthetic experiences and human robot collaboration.
He is studying an M.A in Game Design at the IT University of Copenhagen, where he researches how digital games and pen and paper roleplaying games in different ways structure the players possibility to take aesthetic and meaningful action, and how players appropriate these structures to their own means.

All Sessions by Jonathan Jung Johansen