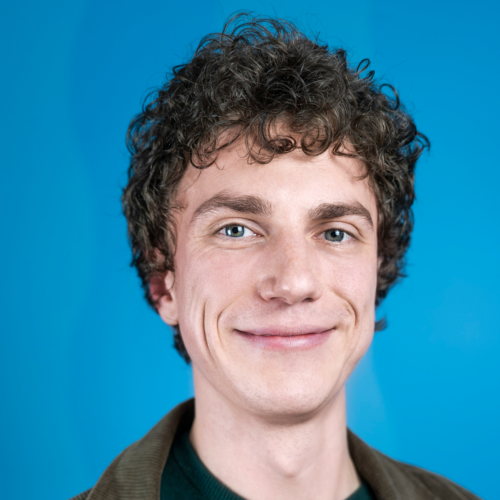 Johannes gathered Mimimi’s core team of six students in 2008 and founded the company in 2011 together with Creative Director Dominik Abé. He runs a successful, growing business that continuously develops award winning games. The studio is located in Munich and currently employs 30 developers. With the release of “Shadow Tactics: Blades of the Shogun”, his team delivered the highest rated German PC-game on Metacritic since 2011. “Desperados III”, released this summer, scored even higher. Johannes is mentoring studios around the world and always trying to make the world a better place for developers.

All Sessions by Johannes Roth