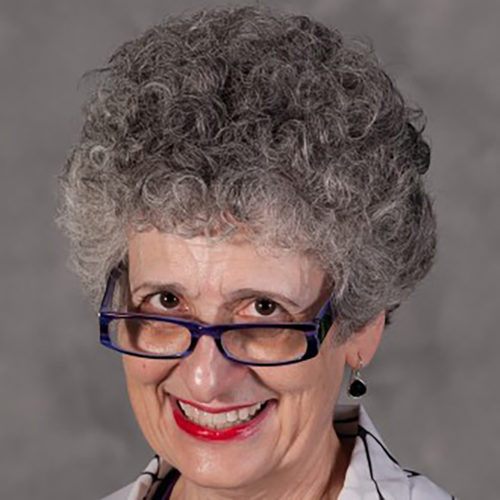 Prof. Dr. Janet Murray is IAC Dean’s Professor of Digital Media at Georgia Tech. She is also author of Hamlet on the Holodeck: The Future of Narrative in Cyberspace and Inventing the Medium: Principles of Interaction Design as a Cultural Practice.

She is a pioneer in the fields of interaction design, digital humanities, and game studies, specializing in interactive narrative and experimental television, whose projects have been funded by NSF, NEH, Intel Corporation, Apple, IBM, and others. She is an Emerita Trustee of the American Film Institute and Emerita Board Member of the Peabody Awards.

All Sessions by Janet Murray