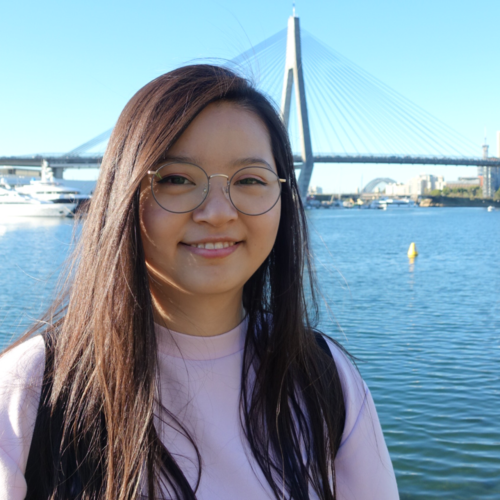 Anh-Thu Nguyen received her B.A. in Media and English Studies at the University Cologne where she has continued her research in the same subjects as a master’s student. Whilst her broad interests lie in post-colonial studies, media mix and spatiotemporal aesthetics in film and video games, she is specifically interested in Japanese video games after spending a year abroad at Sophia University in Tokyo to study Japanese art and film history. Her current master thesis project is a critical approach to the video game franchise Kingdom Hearts within the context of Disney’s convergence culture or rather, culture industry on the one hand and the game as a JRPG on the other.
The master thesis will server as a foundation for further research in the form of a PhD project on video game industries in a Japanese-global context.