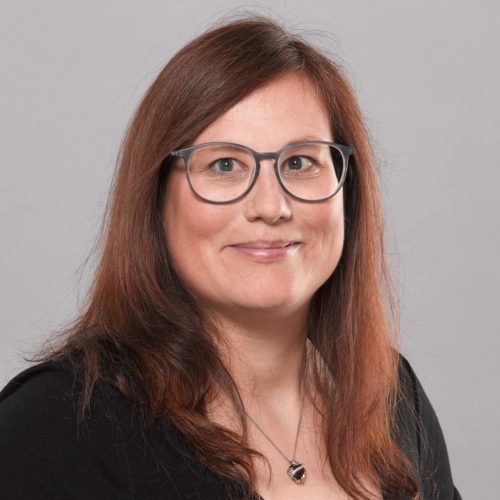 Alexandra first got involved with CGL when she worked for the Clash of Realities in 2017 and finally joined CGL in 2018 as an Office Manager. She studied German Studies, English Studies and Philosophy (M.A.) at the University of Cologne and spent a whole academic year under the ERASMUS/SOCRATES programme at the University of Warwick in Coventry, United Kingdom. Her internship at film distributor mindjazz pictures UG was funded with a scholarship of the Film- und Medienstiftung NRW. She also is one of the founders of Sodawasser Pictures UG. Her first computer was a Commodore 64 and she is also still the proud owner of the Super Nintendo she got for Christmas in 1992 (still working!).